Studying 4 languages at once cant be done, can it?

Home > blog > Studying 4 languages at once cant be done, can it?

Studying 4 languages at once cant be done, can it?

After discovering my love of foreign languages whils’t on a family holiday at the age of 16 I decided to go to college and set about fulfilling my ambition of learning to speak a foreign language.

The difficulty was that I didn’t really know which language I wanted to learn but I knew I wanted to be able to speak to a foreign person in their native language.

Unable to decide I pondered the possibility of learning more than 1 language.

Was it possible to study multiple foreign languages at once?, I wasn’t sure, but as I also wasn’t sure what I wanted to do with the language once I had acquired it so I thought it best to keep my options open and decided to study 4 of the most popular European languages amongst English learners. 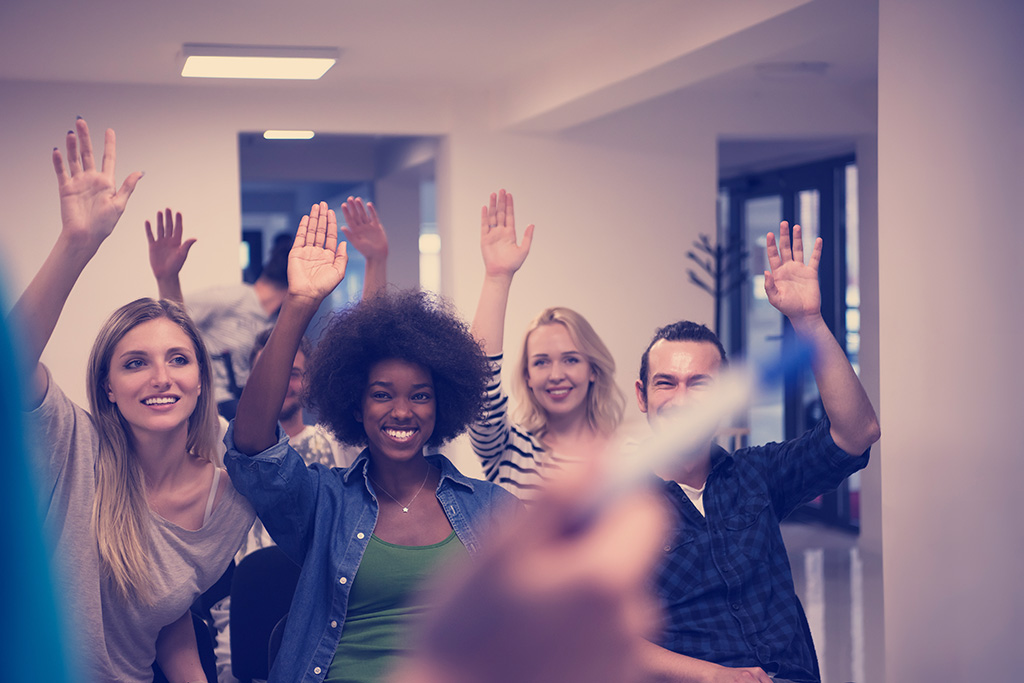 Yes 4 languages at the same time. I MUST HAVE BEEN CRAZY !!

I enrolled on my 4 language courses and set off on my language learning journey.

Life at college was great as I was surrounded by other like-minded people all of whom had a shared interest in speaking a foreign language.

Their enthusiasm was infectious and if ever I was having a day where I was struggling there were always people around who could guide me and put me back on the right path.

One of the difficulties I did find was that people learned at different paces in class meaning some of the members of the class were slowing down my own personal learning as we found ourselves going over and over the same materials.

This frustrated me as I felt that I needed to move on at a quicker rate.

I also found that I was less interested in Italian that the other 3 languages so in order to speed up and ease my learning I made the decision to stop learning Italian.

What also became apparent pretty early on was that there was no way that we could cover everything we needed to learn in class times and that there was going to be a lot of extra-curricular learning involved.

I hadn’t considered this at the start but then again I had never studied anything as complex a another language before. 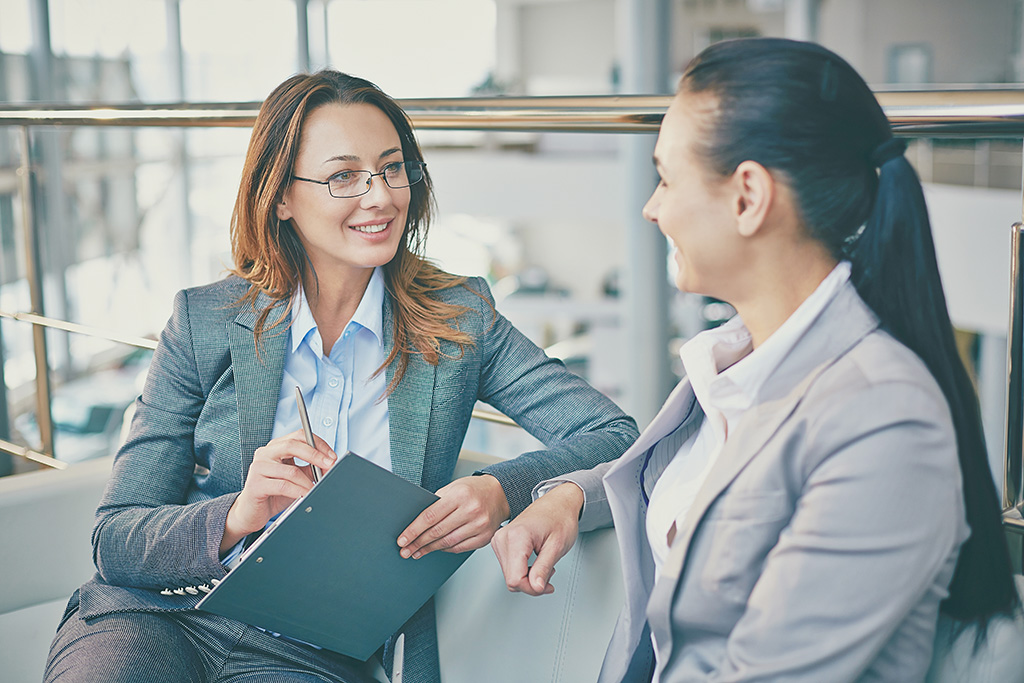 I soon found myself getting to college before class and staying over after class to study in the library.

I also found myself needing to study on the evenings whilst at home, revising what we had learned in class, practicing my reading, writing and listening.

I had foreign pen friends, and friends from college with whom I would spend time outside of college hours.

I felt like all I was doing was studying and it was becoming more and more intense.

I have to be honest at one point I did wonder whether I had taken on too much by learning all 3 languages at the same time and contemplated giving up another to free up more time.

I had a supportive network of people around me and decided to see it through.

I threw myself into my language learning and gave it 100% effort which paid dividends come exam time as was fortunate enough to Ace my exams with straight A Grades.

I still remember the day the exam results came through the door,  it felt amazing !!

I had proven I could do something that would scare the hell our of even the brightest of learners of which until starting out on this project I didn’t consider myself to be.

I had reached a foundation level of understanding in 3 European languages.

I was over the moon.

The journey towards English Fluency starts right here.
MAKE ME AN ENGLISH ACE

It might be easier to state what part of our modern society artificial intelligence (AI) hasn’t touched to show how important it is to our daily lives, business operations and

IBM and Promarine collaborated on a new AI and solar powered ship called Mayflower Autonomous Ship (MAS). Read more to find out about its long journey through the Atlantic.

I would love to have a robot at home!

Who are the lessons suitable for?

What is covered in lessons?

How are lessons delivered?